0
‹   Back to Pocket Squares
Cosmati 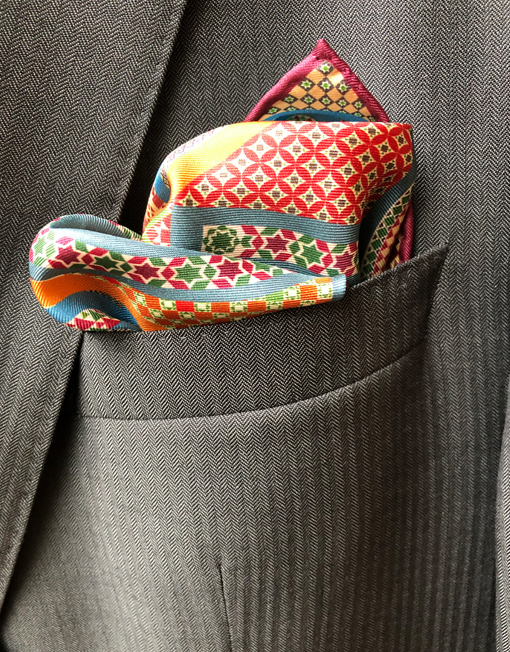 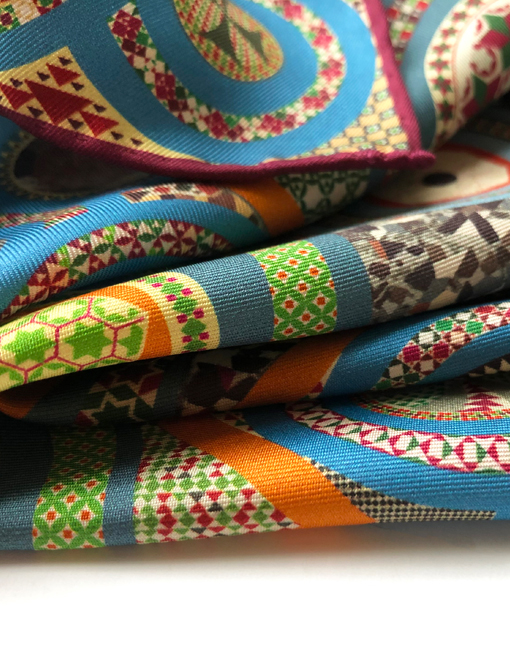 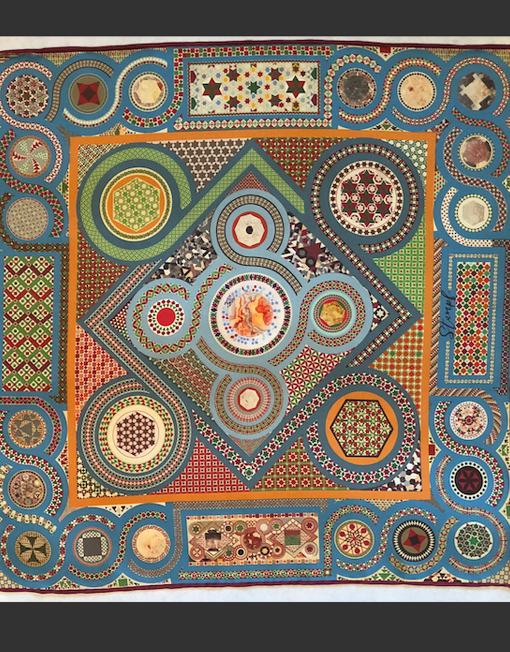 ‹   Back to Pocket Squares

A stylised, but accurate, representation of The Cosmati Pavement at Westminster Abbey.

A truly beautiful piece, a conversation starter and an heirloom piece.

’The floor of heaven is thick inlaid with patterns of bright gold – every circle sings like an angel ….. a wonderful medieval piece of music, not sung with a human voice but with the patterns of stone’  William Shakespeare

A stylised, but accurate, representation of The Cosmati Pavement at Westminster Abbey.  A medieval understanding of science and religion at 1268 AD.  A visual calculation of when the world would end 19,683 AD.

Sir George Gilbert Scott, the architect behind St. Pancras Station, was inspired too; it informed, and inspired, his later architectural aesthetic.

There are no reviews yet.

Be the first to review “Cosmati” Cancel reply